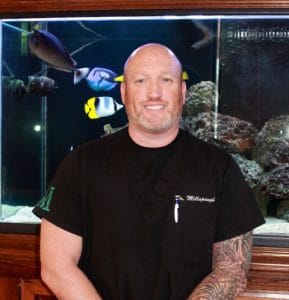 Dr. Vernon Millspaugh obtained his Doctor of Chiropractic Degree from Cleveland Chiropractic College in 2001.  He has been treating patients in Edmond, OK for over 17 years.

After spending five years working in mental health with high risk youth, he was introduced to Chiropractic.  Chiropractic was able to restore function to his hip and knee after all other forms of health care did not.  He immediately knew that being a Chiropractor was what he was meant to do, and he loves being able to care for people of all ages and help restore their quality of life.

Dr. Millspaugh also received his Animal Chiropractic Certification from Parker University and is a board member at:

Dr. Millspaugh is married to his high school sweetheart and has four beautiful children.  They are a family of animal lovers with dogs, cats, horses and fish.  In addition to spending time with his family and animals, he enjoys traveling with his wife. 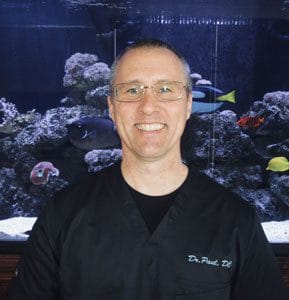 Dr. Paul began his career in healthcare as a registered nurse with experience in both the operating room and post surgery orthopedics. As the son of an orthopedic surgeon, Dr. Paul knew that he wanted to pursue a pathway in the healing arts, but it wasn’t until experiencing the healing benefits of Chiropractic first hand that he understood his true calling in medicine.

After experiencing a sports related injury, Dr. Paul reluctantly accepted the assistance of a martial arts student who happened to be a chiropractor. After his first treatment, he was surprised at the rapid of rate of recovery, and improved function. For the next two years, he carefully observed the benefits that others were receiving from chiropractic care. This convinced him to return to school. 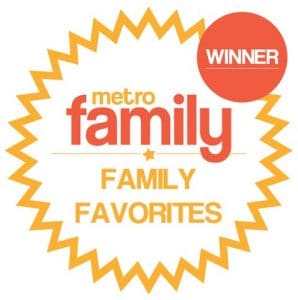